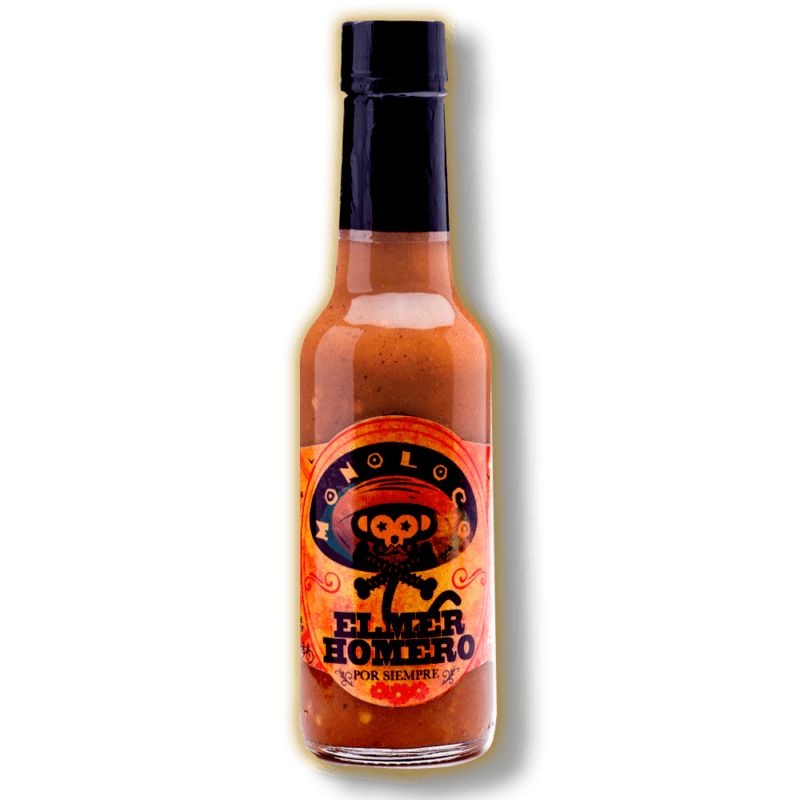 Son of the gastronomic revolution from last century, he lived through times of anguish and anxiety when the ban on spicy food finally reached his grandmother’s field. He promised himself to fight tirelessly for a future where lovers of the ancient art of burning their mouths, lived happy and burned, without restrictions on schedules and absurd rules. From the distant lands of Tobasco to the untamed Siracheñas mountains, Don Elmer’s call can be heard in the distance, asking: “More spicy!”, Because it is never enough for those who fear nothing. The sauce is made from Trinidad Scorpion pepper, exotic spices, lots of flavor, and some monkey nightmares. 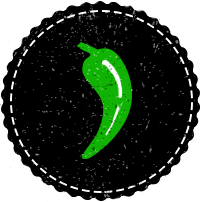 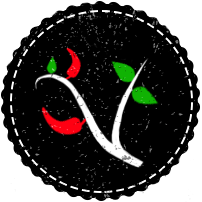 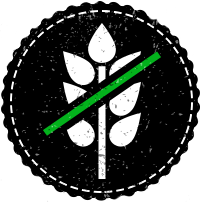 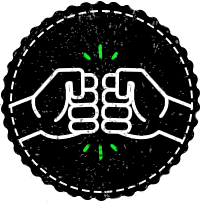 The dream of the Monoloco

You don’t know if you are following someone or someone is following you, the search is over, enjoy it 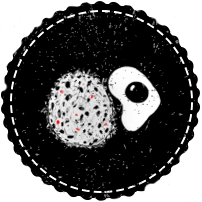 Costa Ricans favorite dish, rice and beans, the oldest and greatest mix ever, the best dish from all the evolution, eat it for breakfast with eggs of fish, or at night with steak and salad, combinations are infinite. 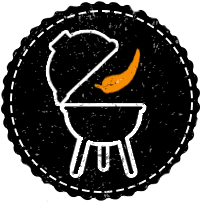 Elmer Homero means the Very Best in street slang, also a great name for your newborn baby, you ask for a sign, here it is, in the least expected place! 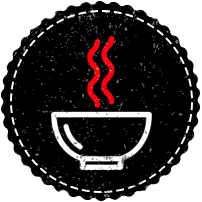 All kind of old soups, concoctions, potions or experiments and perhaps any strange combination, use Elmer Homero to add super heat and flavor! 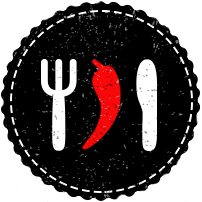 Breakfast, lunch, dinner, all together of once at a time, use it with anything at anytime, you are free! 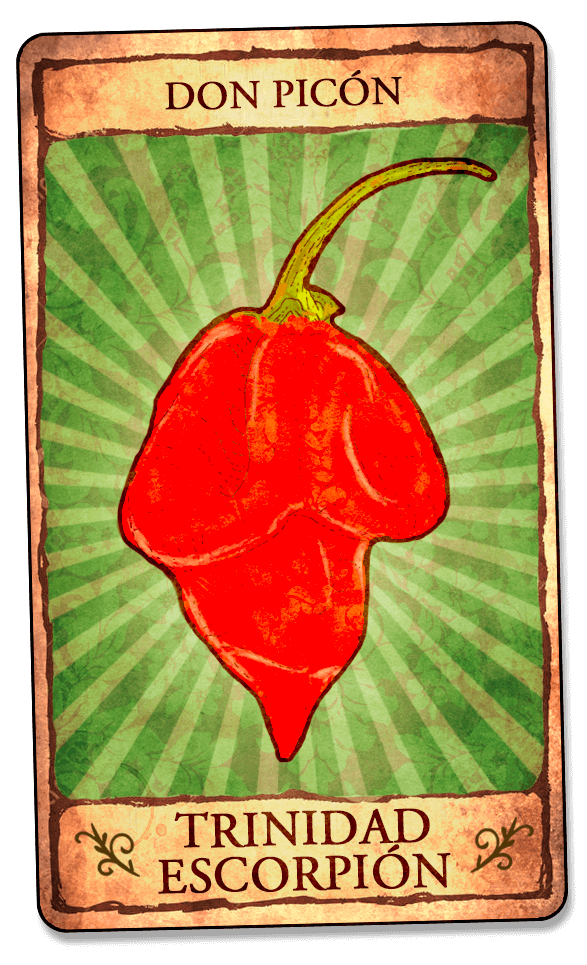 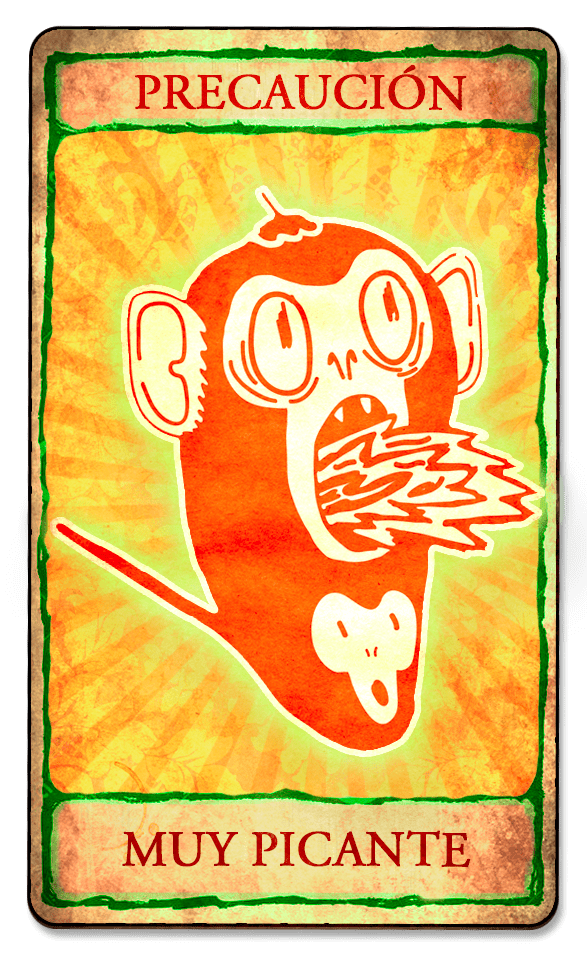 Try the depth of the river with one foot first. Is the wise advise from a monkey in the highest branch of the jungle, not the smartest of the monkeys though, but smart enough to know this and other irrelevant things.

* The Scoville scale is a measure of the heat or pungency in chili peppers (also known as bell peppers, chillies, or chili peppers). These fruits contain capsaicin, a chemical component that stimulates the thermal receptor in the skin, especially the mucous membranes. The number of Scoville Heat Units (SHU) indicates the amount of capsaicin present.

Magic Properties
of the hot peppers 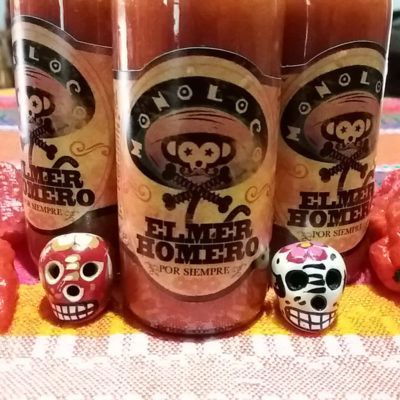 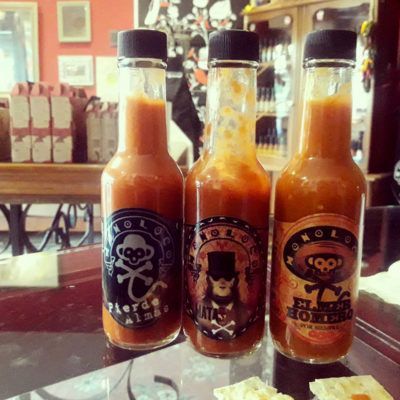 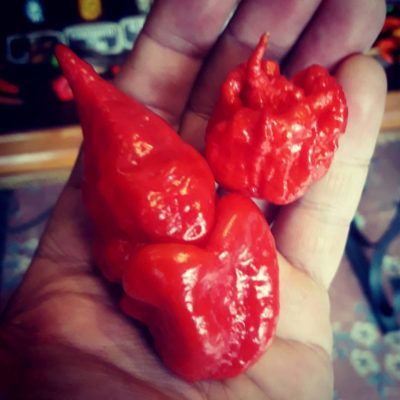 Processed with VSCO with kk2 preset